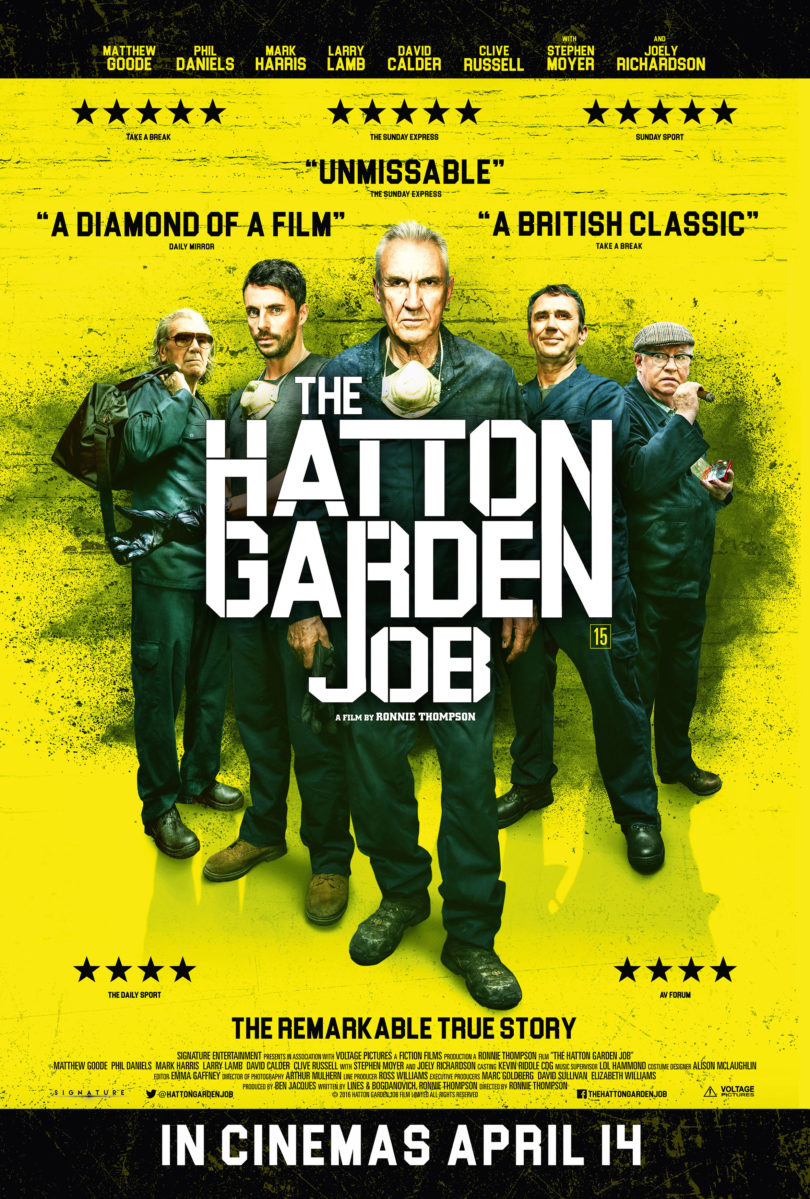 Released exactly 2 years to the day after the real life robbery in 2015, The Hatton Garden Job is bound to be a controversial release.