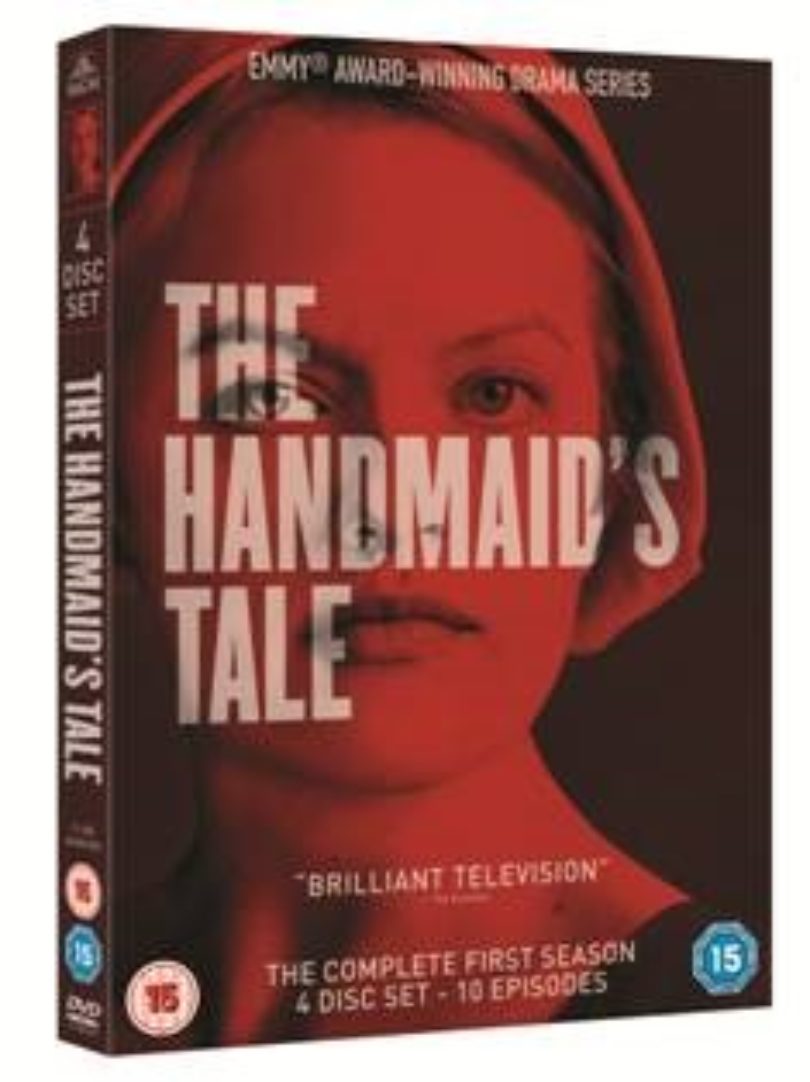 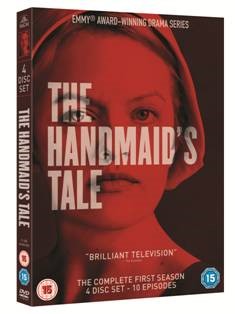 Clear your schedule for one of the most talked about series of 2017 as season one of “THE HANDMAID’S TALE” comes to DVD on 5th March from Metro-Goldwyn-Mayer and Twentieth Century Fox Home Entertainment. The 3-disc set also includes two brand new featurettes that take viewers deeper into the world of Gilead.

Based on Margaret Atwood’s award-winning, best-selling novel, “THE HANDMAID’S TALE” is the story of life in the dystopia of Gilead, a totalitarian society in what was formerly known as the United States. Facing environmental disasters and a plunging birthrate, Gilead is ruled by a twisted fundamentalist regime that treats women as property of the state.

As one of the few remaining fertile women, Offred (Elisabeth Moss; Top Of The Lake, Mad Men) is a Handmaid in the Commander’s household, one of the  castes of women forced into sexual servitude as a last desperate attempt to repopulate a devastated world. In this terrifying society where one wrong word could end her life, Offred must navigate between Commanders, their cruel wives, domestic Marthas, and her fellow Handmaids – where anyone could be a spy for Gilead – with one goal: to survive and find the daughter who was taken from her.