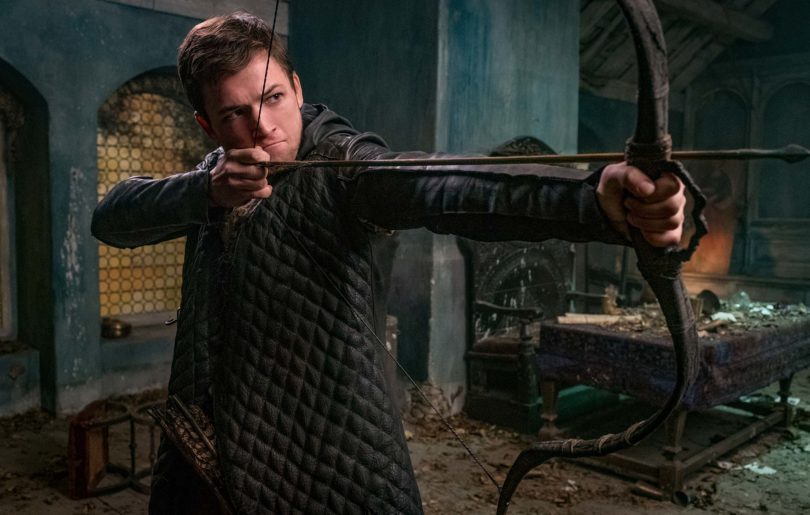 Robin returns from the Crusades to find his country a different place from when he left. He has been declared dead, his assets seized by the Sheriff of Nottingham and his true love Marion has moved on. Unhappy with how his country has become, Robin begins a campaign to rectify the damage caused to the kingdom. (function(d,s,id){var js,stags=d.getElementsByTagName(s)[0];if(d.getElementById(id))...[Read More]