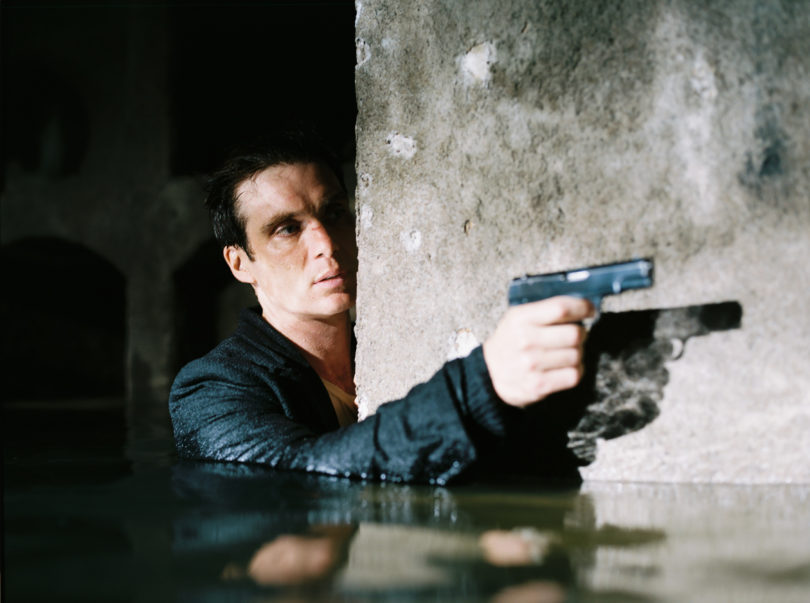 Cillian Murphy has become one of Ireland’s greatest acting talents, after working his up through the independent cinema and stage scenes to starring in Hollywood blockbusters, pitting himself firmly among Hollywood’s elite, earning himself both respect and fame. His latest release see’s him star as one of two Czechoslovakian agents to attempt to assassinate SS officer Reinhard Heydrich, the main a...[Read More]

The Very Best of Jeff Bridges 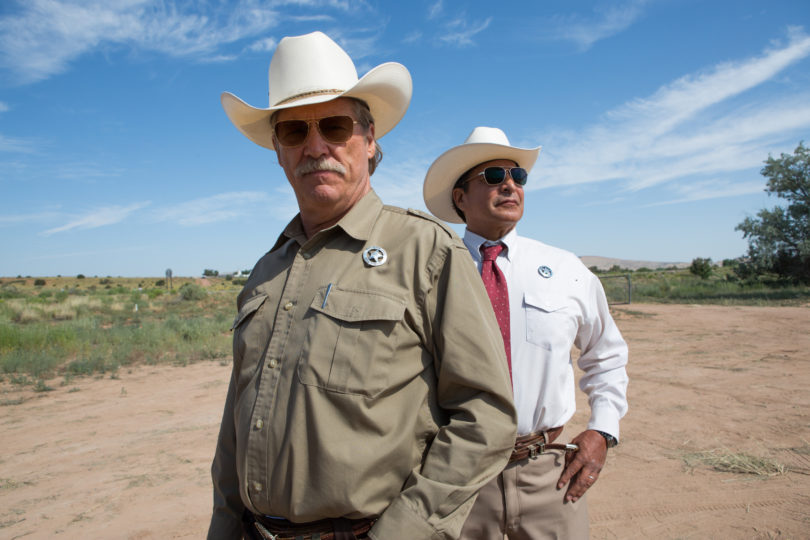 Jeff Bridges seems to have been around forever, but has undoubtedly improved with age like a fine wine. Bridges secured his first major role in The Last Picture Show in 1971 but did not pick up his first Academy Award until 2009 for Best Actor in Crazy Heart and the Californian is a strong candidate for Best Supporting Actor at this year’s awards ceremonies for Hell or High Water, having already p...[Read More]